Grim Defender is the ultimate free to play castle defense game. You defend against waves of monsters, level up your defense and grow stronger and stronger. The dark army is your enemy and keeps coming for you - fight with powerful crossbows, spells, traps, modules and legendaries! Craft and customize your defense in ways that you have never seen before; non-linear defense and upgrade setup, hundreds of viable builds and social features that allow you to compare and compete your castle build with other players make Grim Defender a unique game that you do not want to miss. Download now for free on Android and iOS!

Grim Defender is the first game of BYTEGHOUL GAMES, a new German indie game developer. We worked on Grim Defender for nearly two years, which is an insane amount of time for a mobile castle defense, but it was worth it; we believe that we have created the most engaging castle defense game on the market. Check our stats and reviews!

"A straight forward yet very tactic game that will take you from a very slow paced gameplay to a all out slaughter fest. 'Best of' defense phone apps." - a happy player.

"Awesome game. So hard to find these good time wasters. Good balance of reward vs grind. Not being forced ads and microtransactions is an absolute relief. Can't wait to see what comes in future updates." - another happy player.

"I like how precise the controls are, you don't need to purchase to progress, and there are many different ways/combinations (different kinds of crossbows, modules, spells, traps, etc.) to upgrade your castle as you advance through the levels. Other games have no skill involved, no creativity provided with how you upgrade and the usual abusive free-to-play shenanigans of the least appealing kind (too easy at the start that hook you up but impossible to progress further in unless you pay for the upgrades)." - awesome!

"Sort of old school, if you know what I mean. I would recommend it to anyone. Give it a shot, give it 10 levels. You will be hooked." - one more happy player.

"I lost my job because of this game." - a not so happy player. 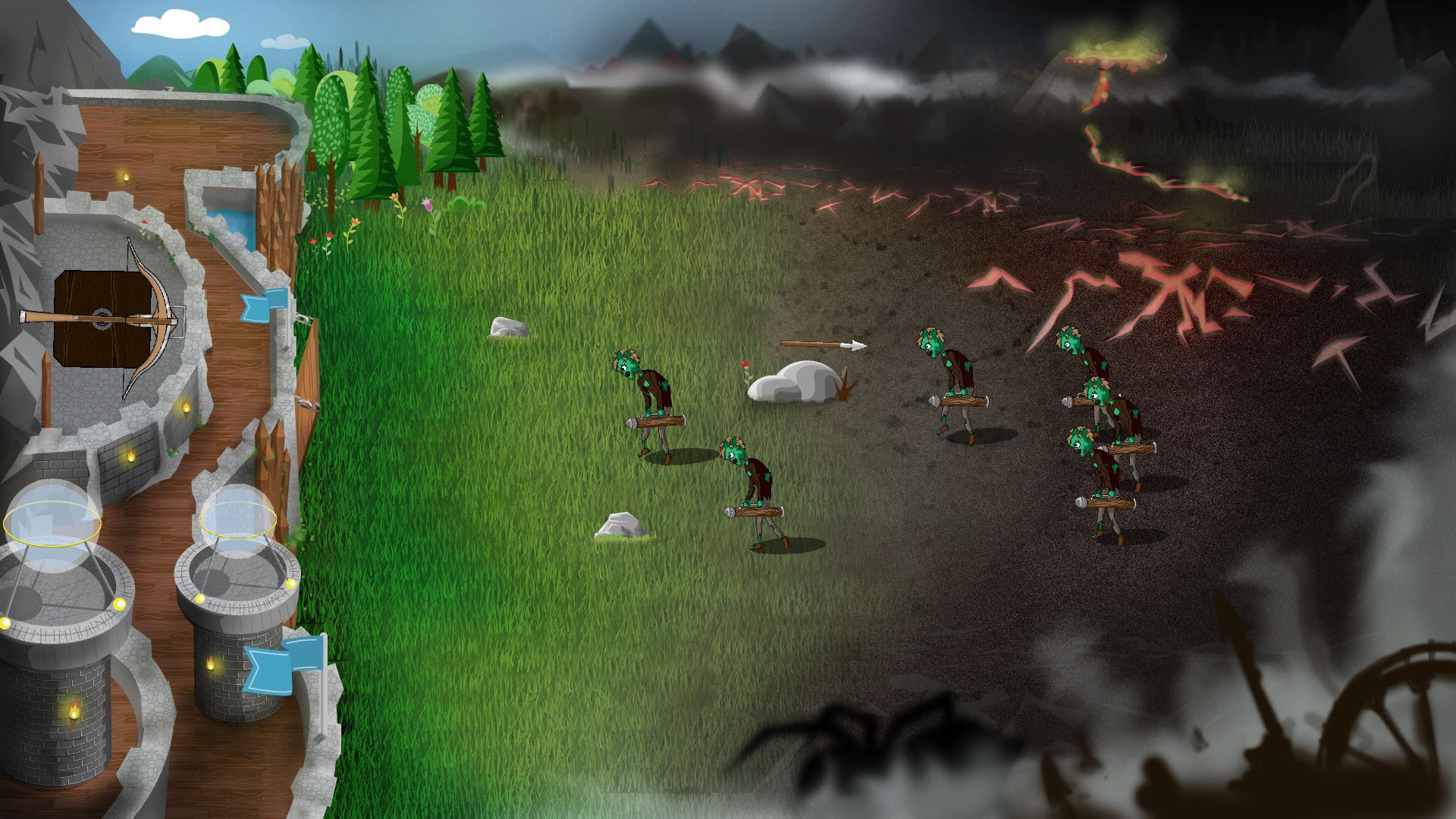 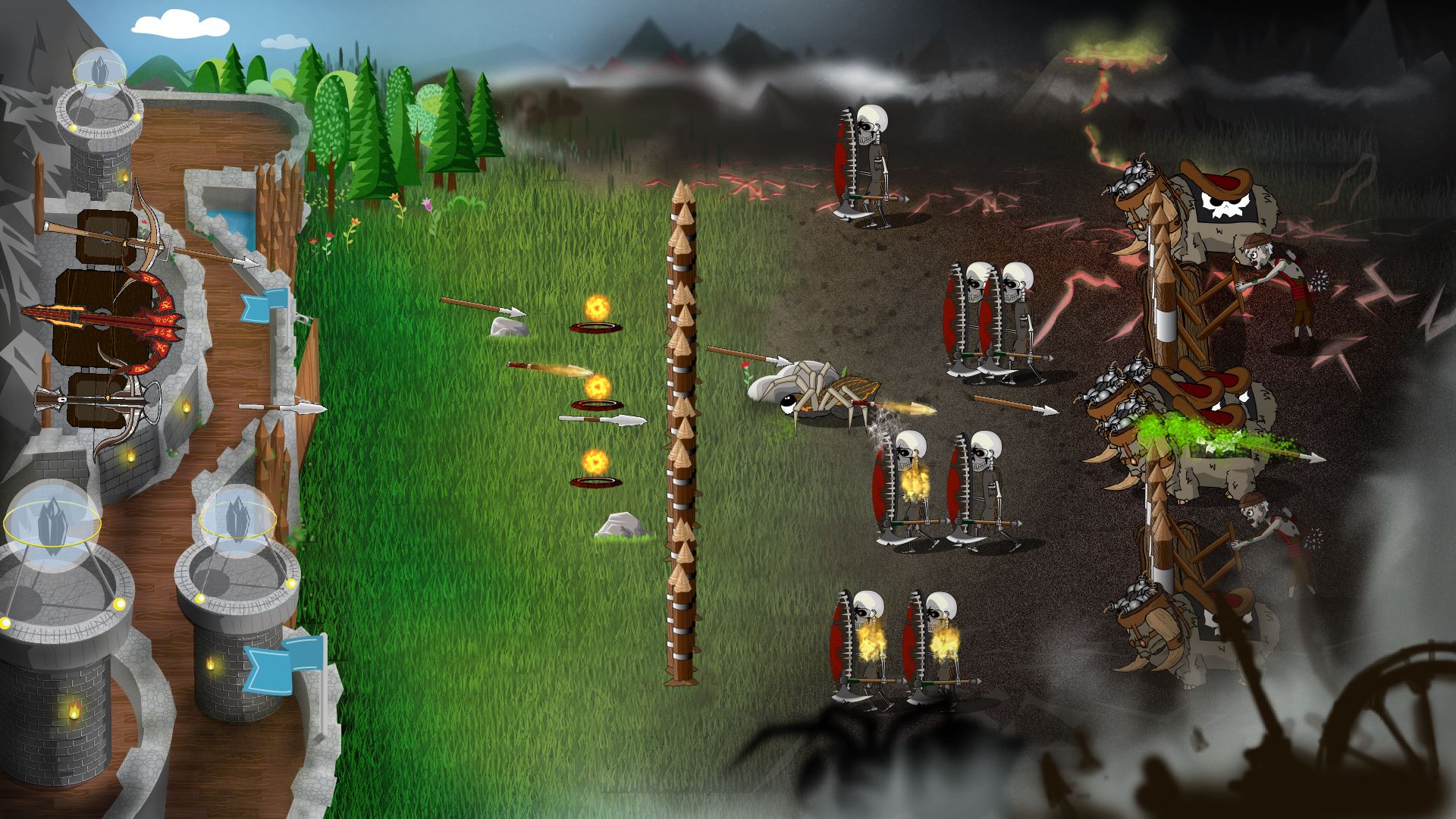 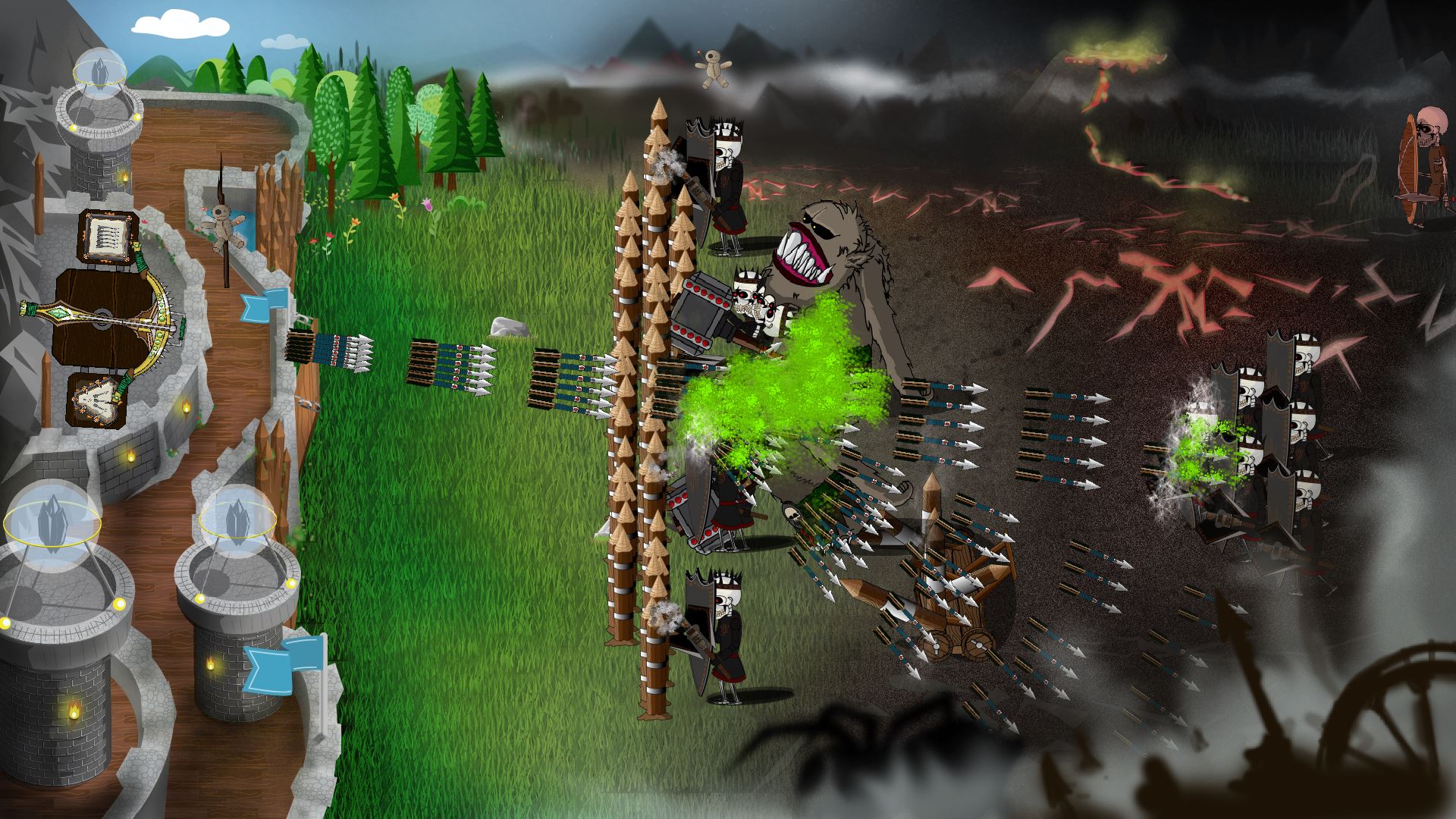 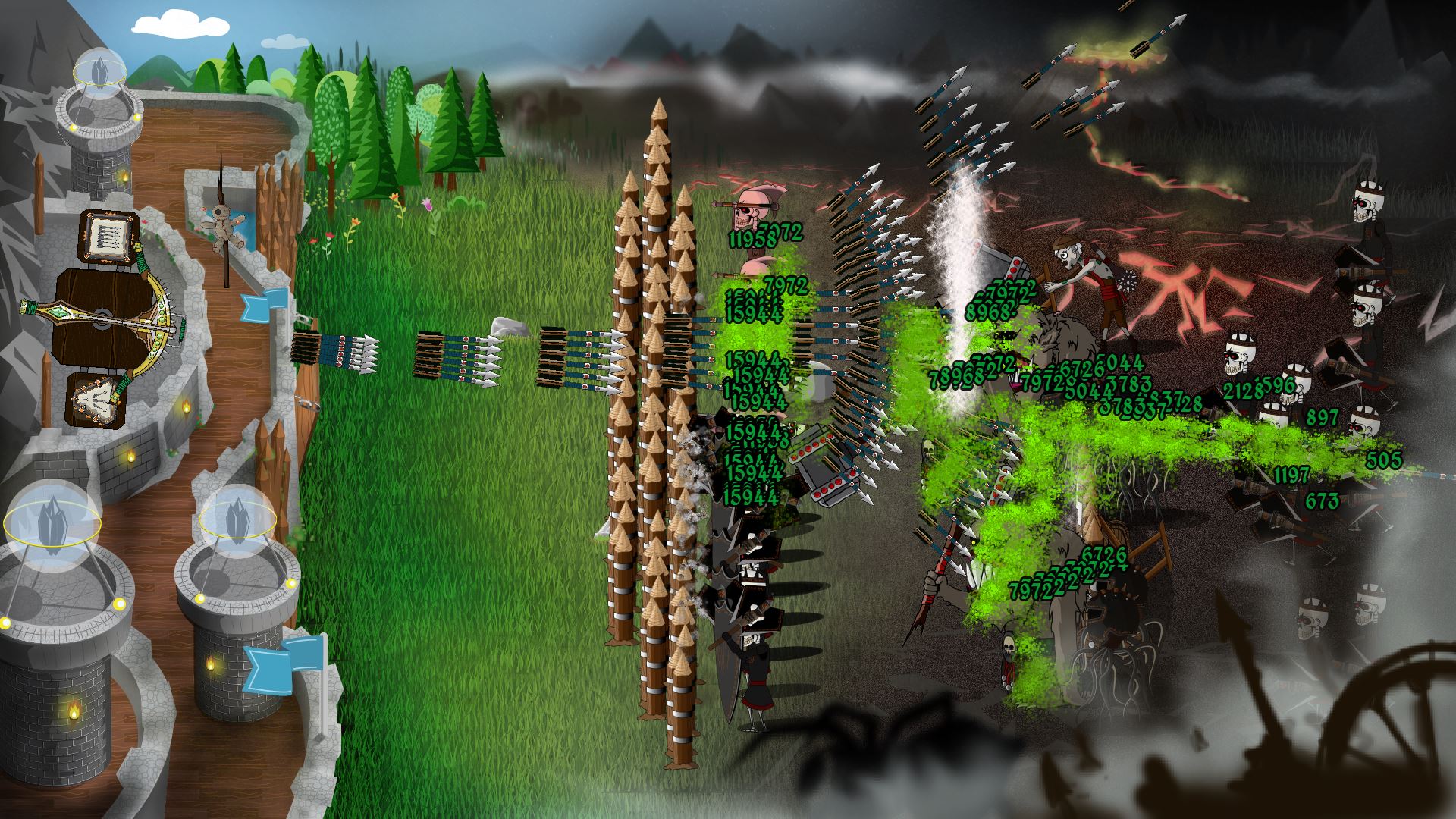 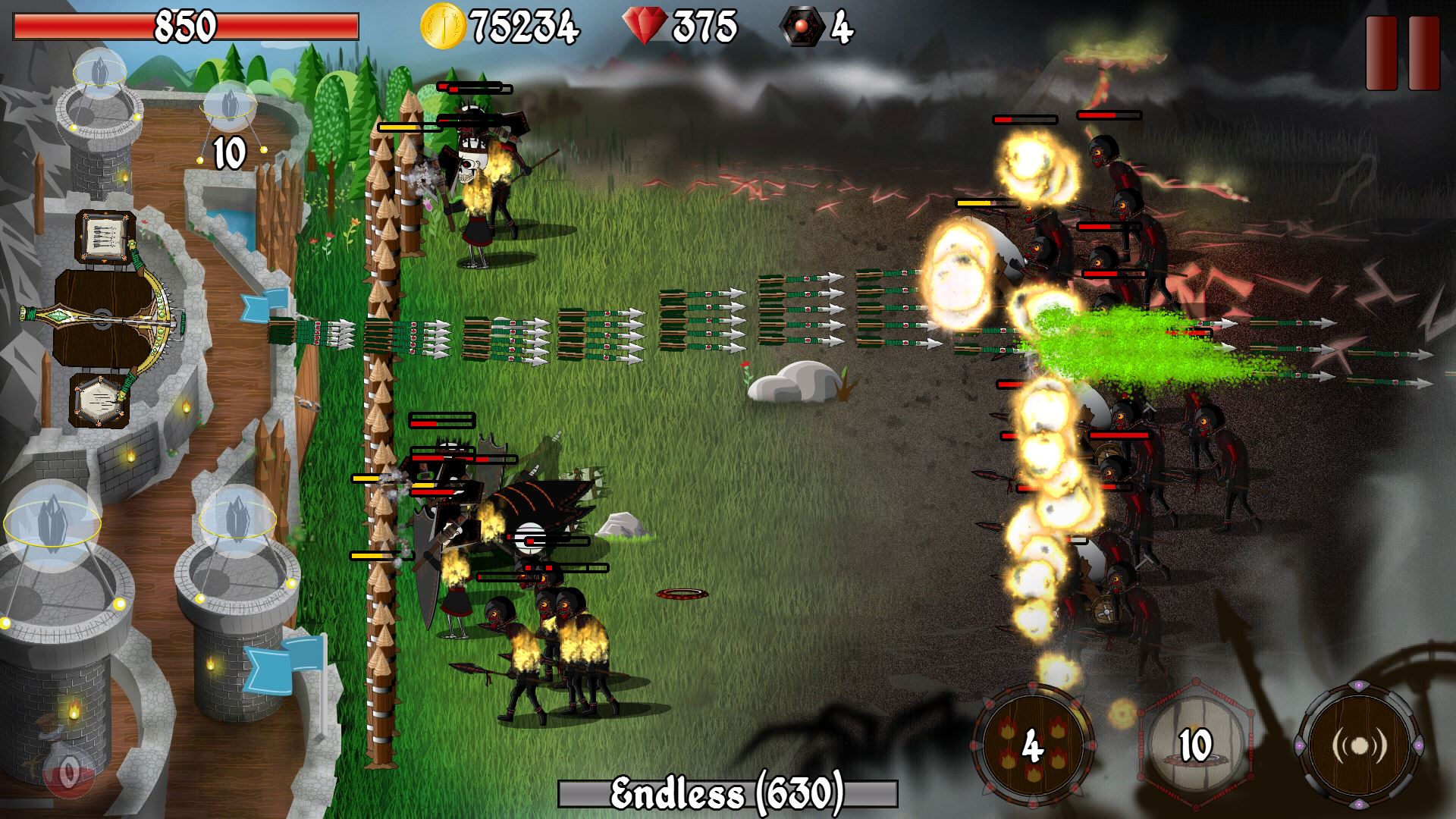 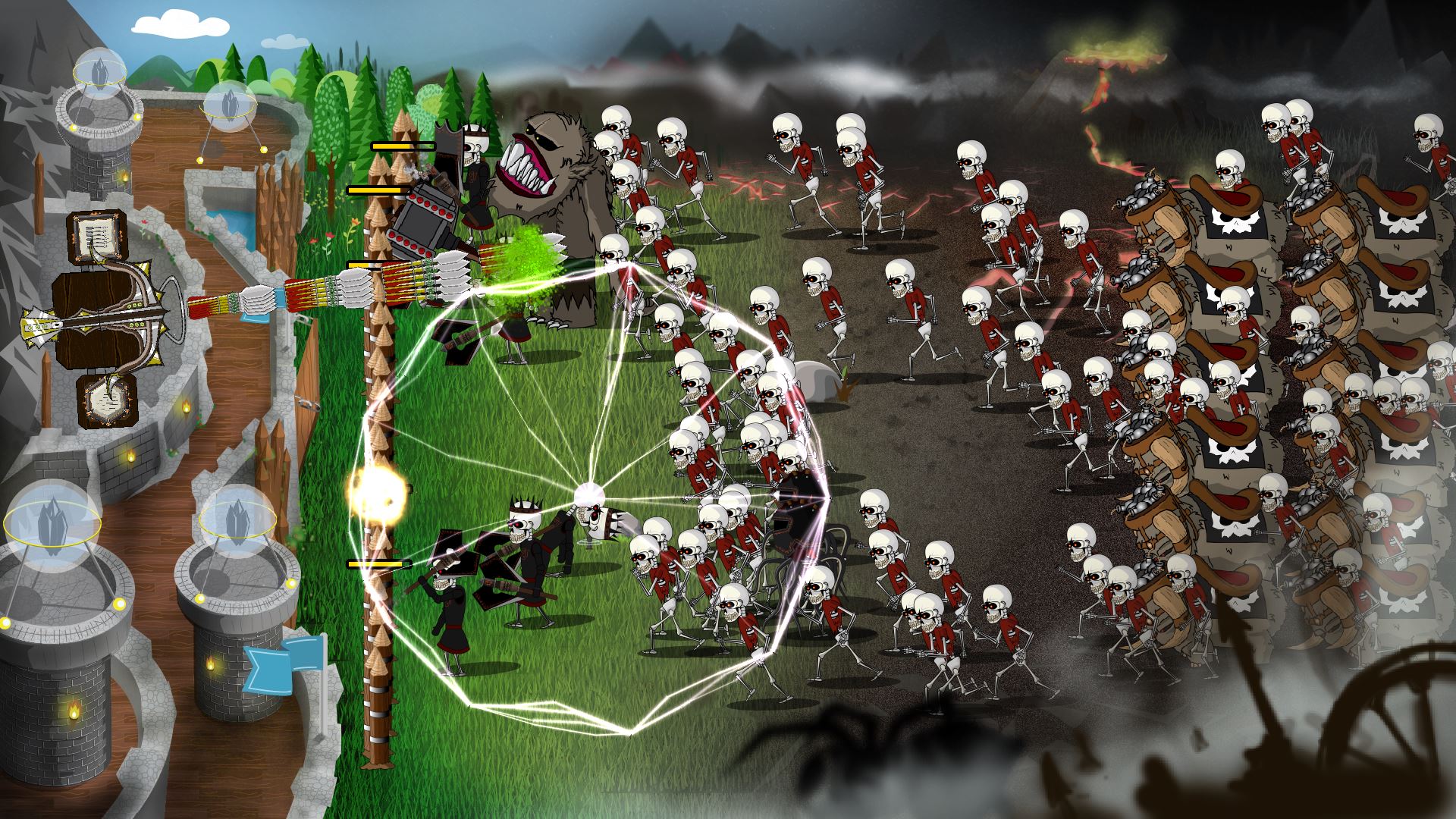 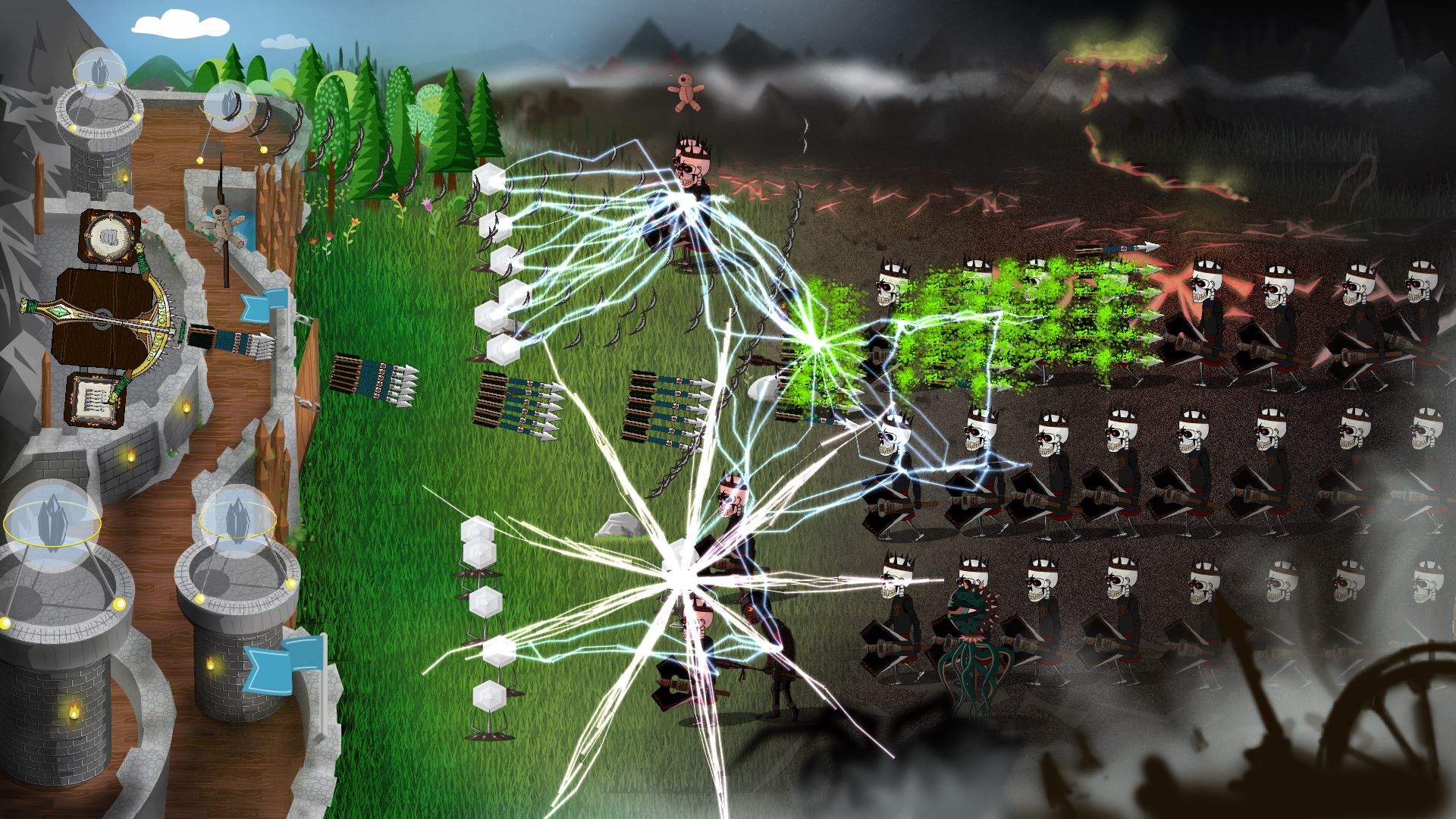 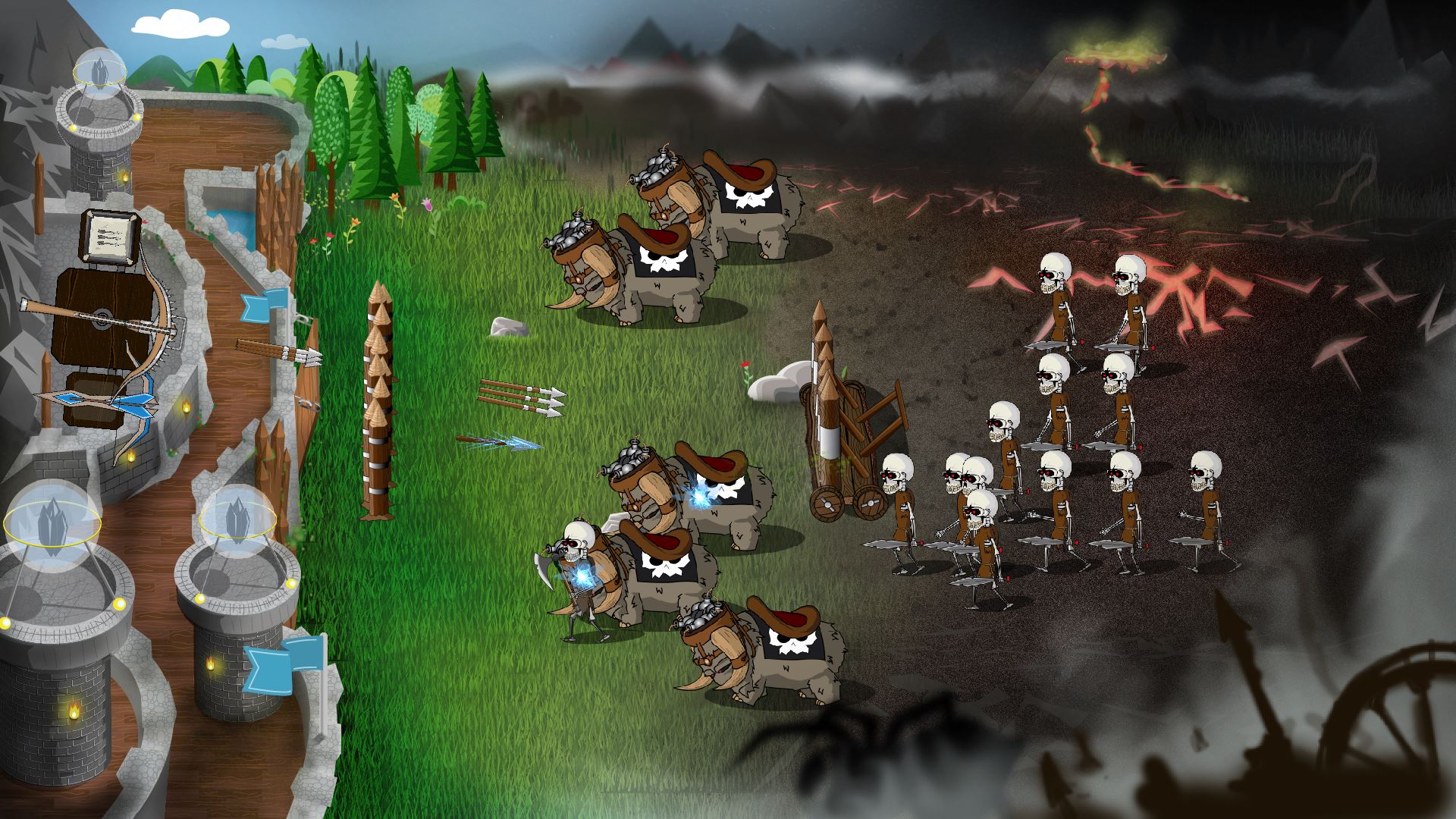 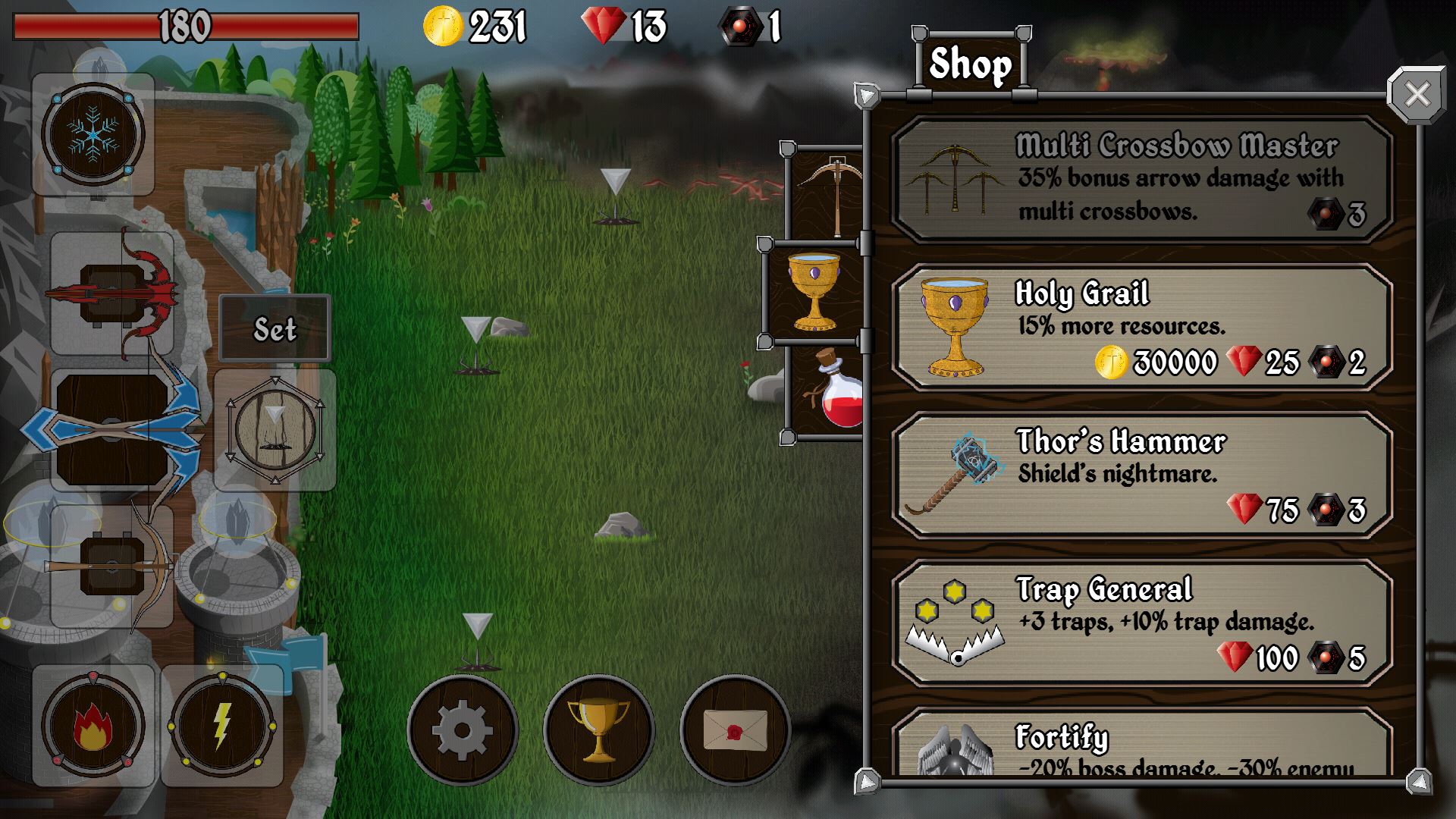 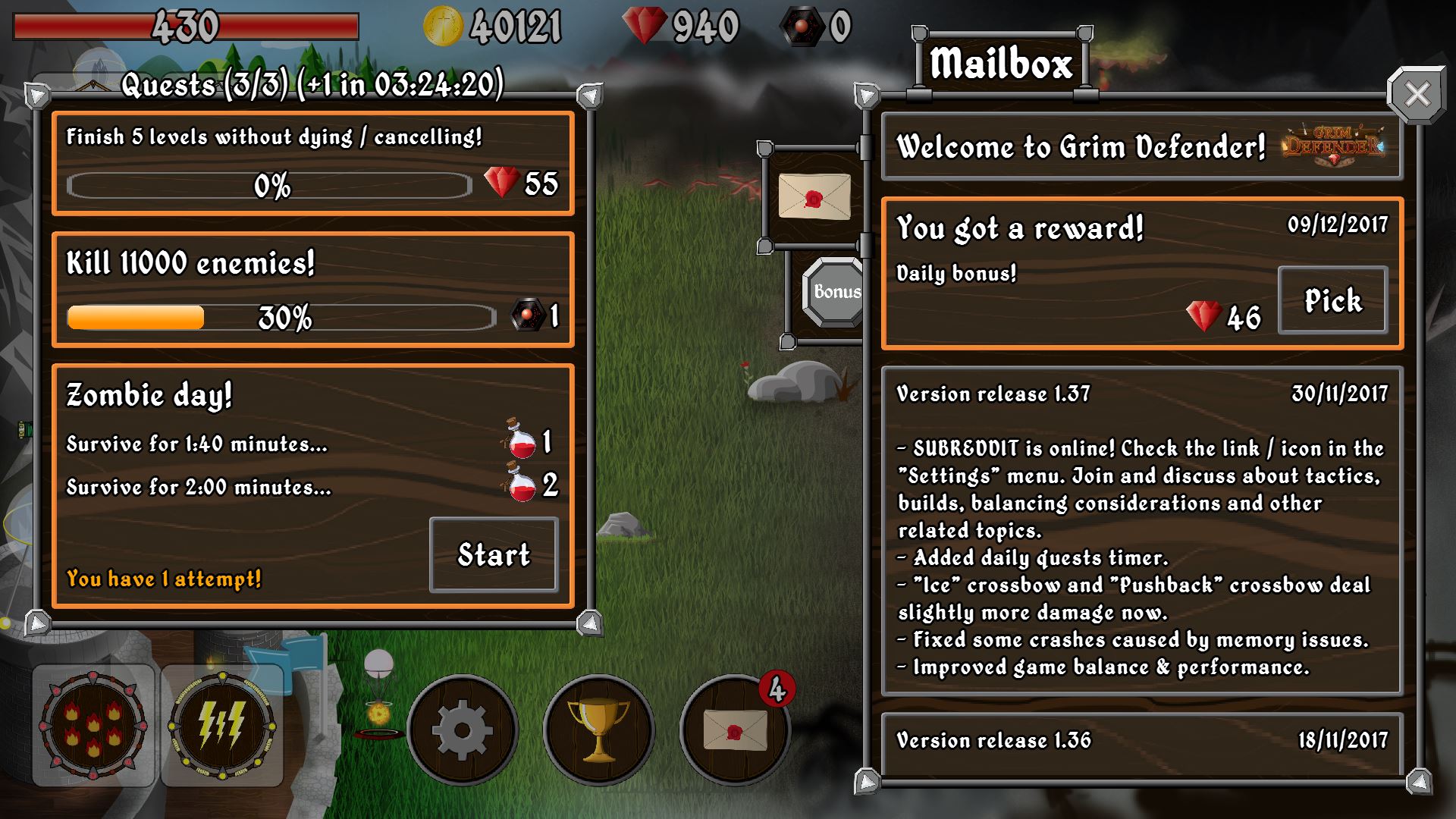 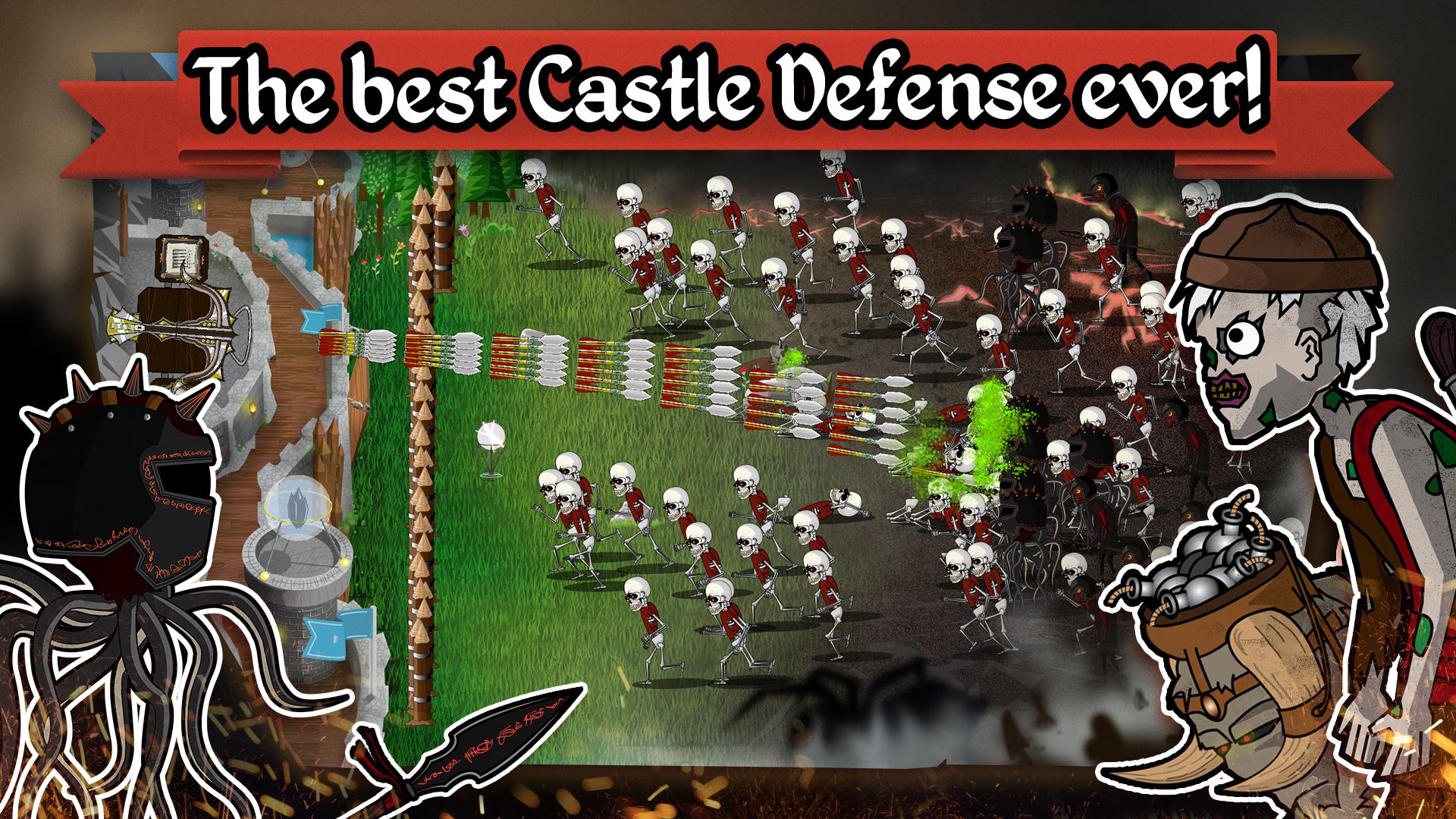 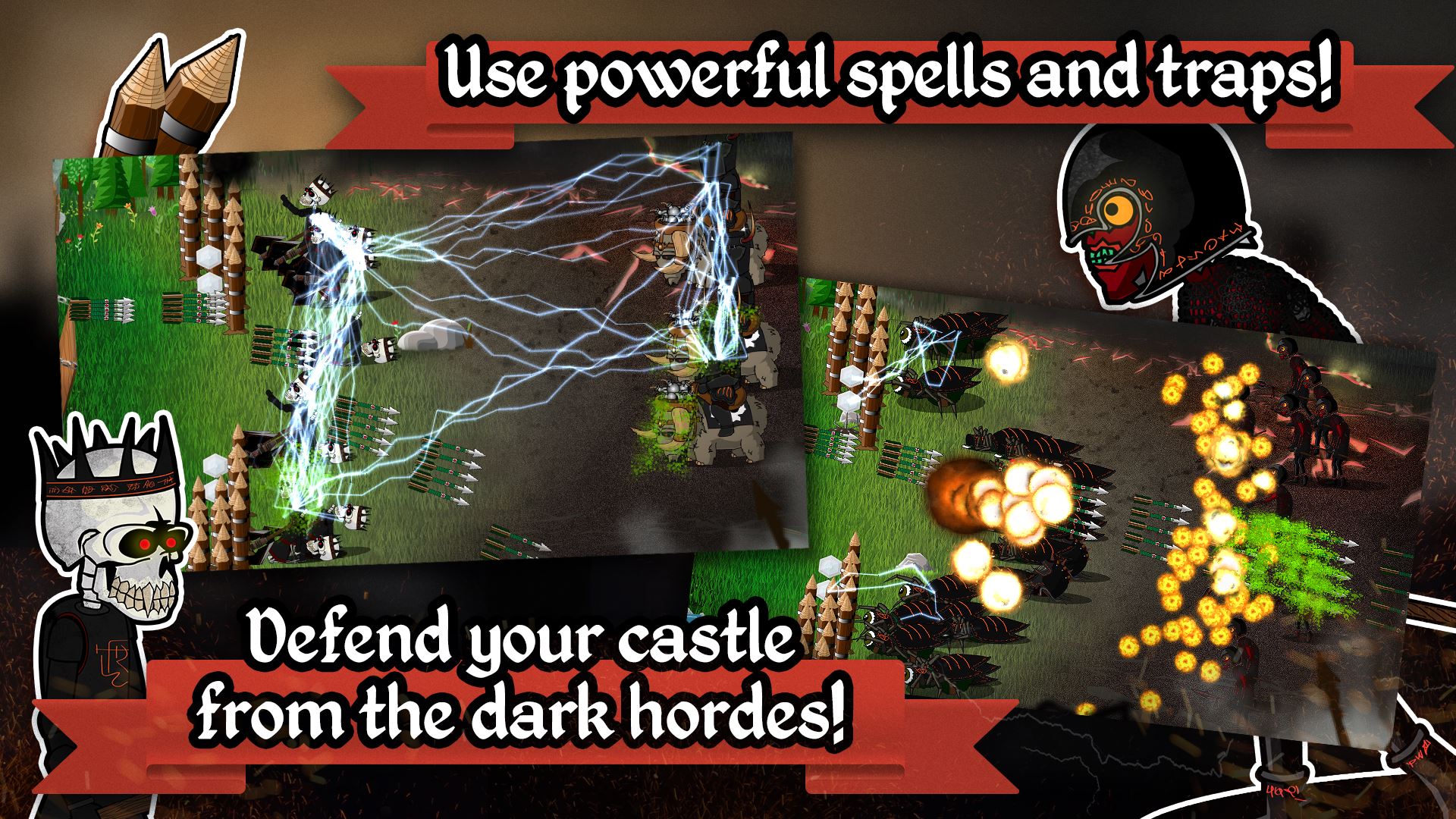 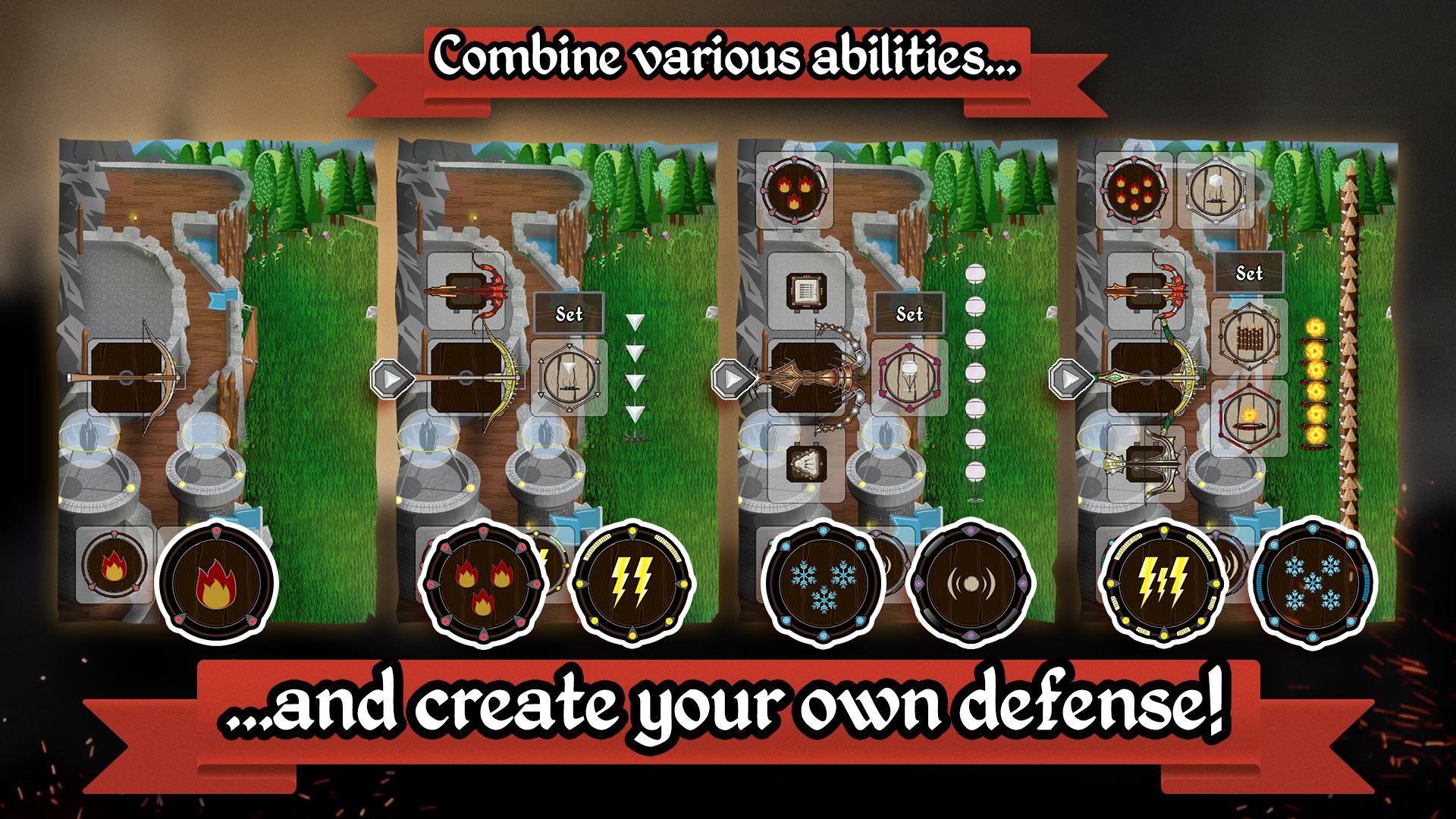 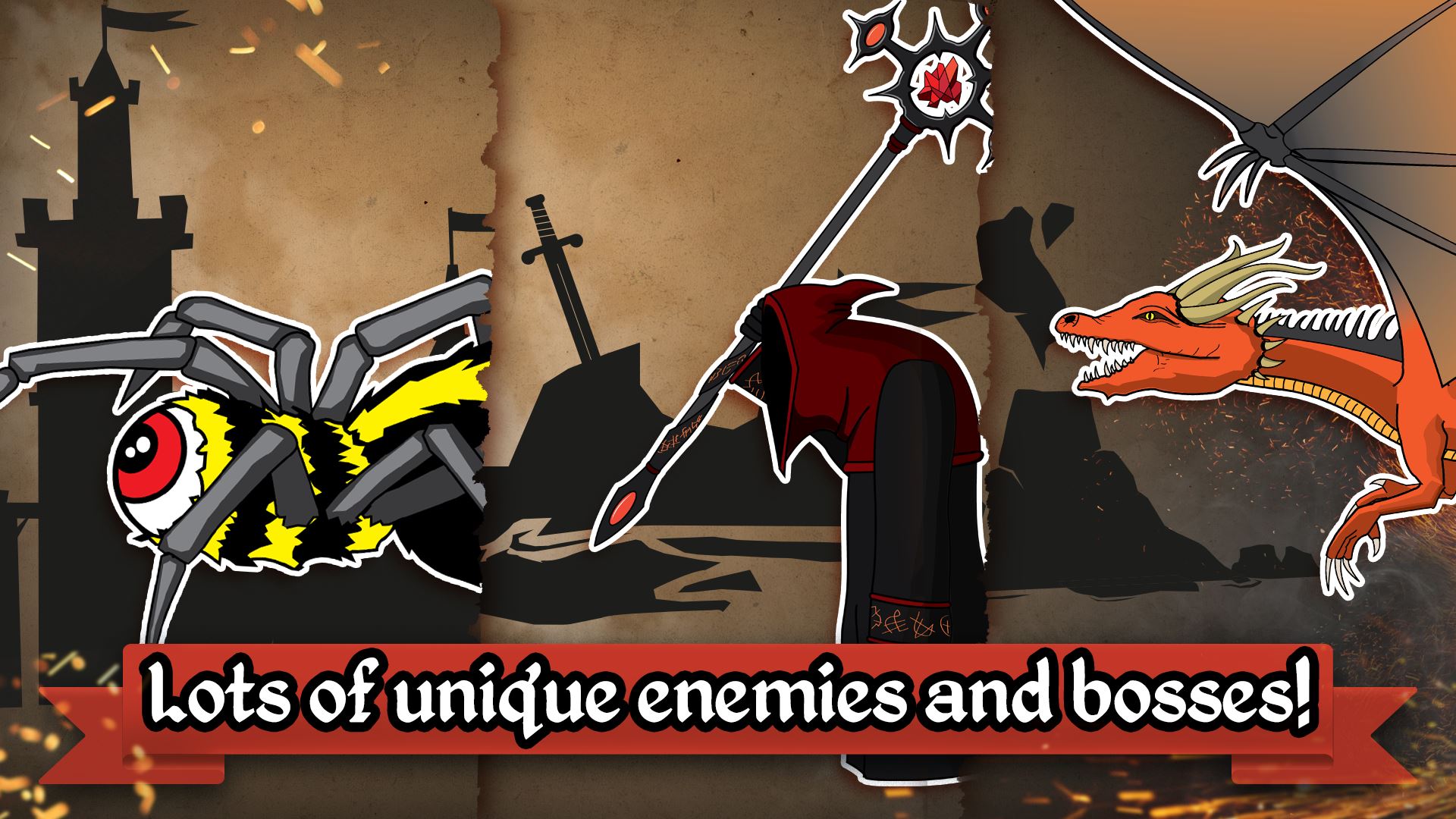 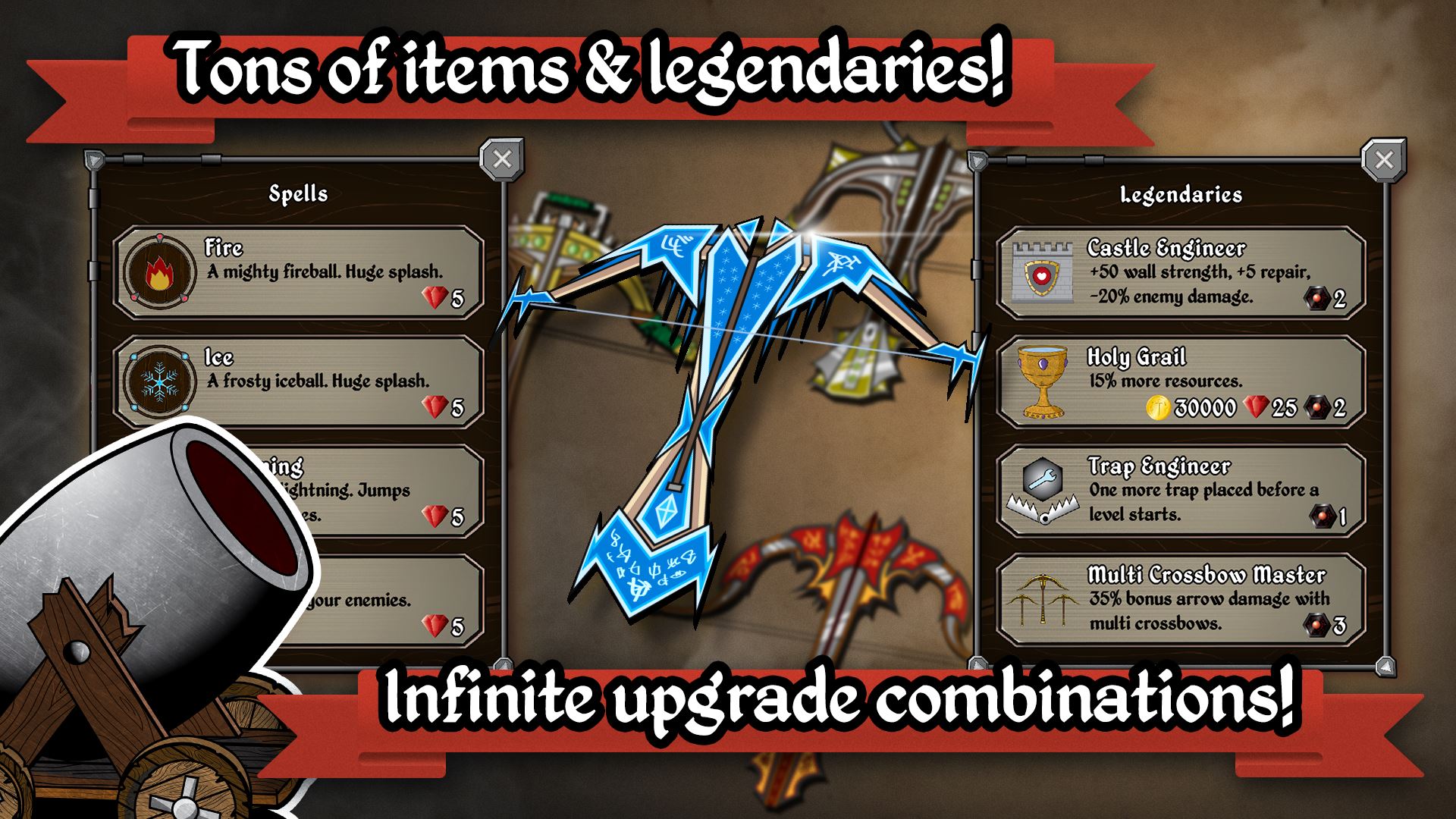 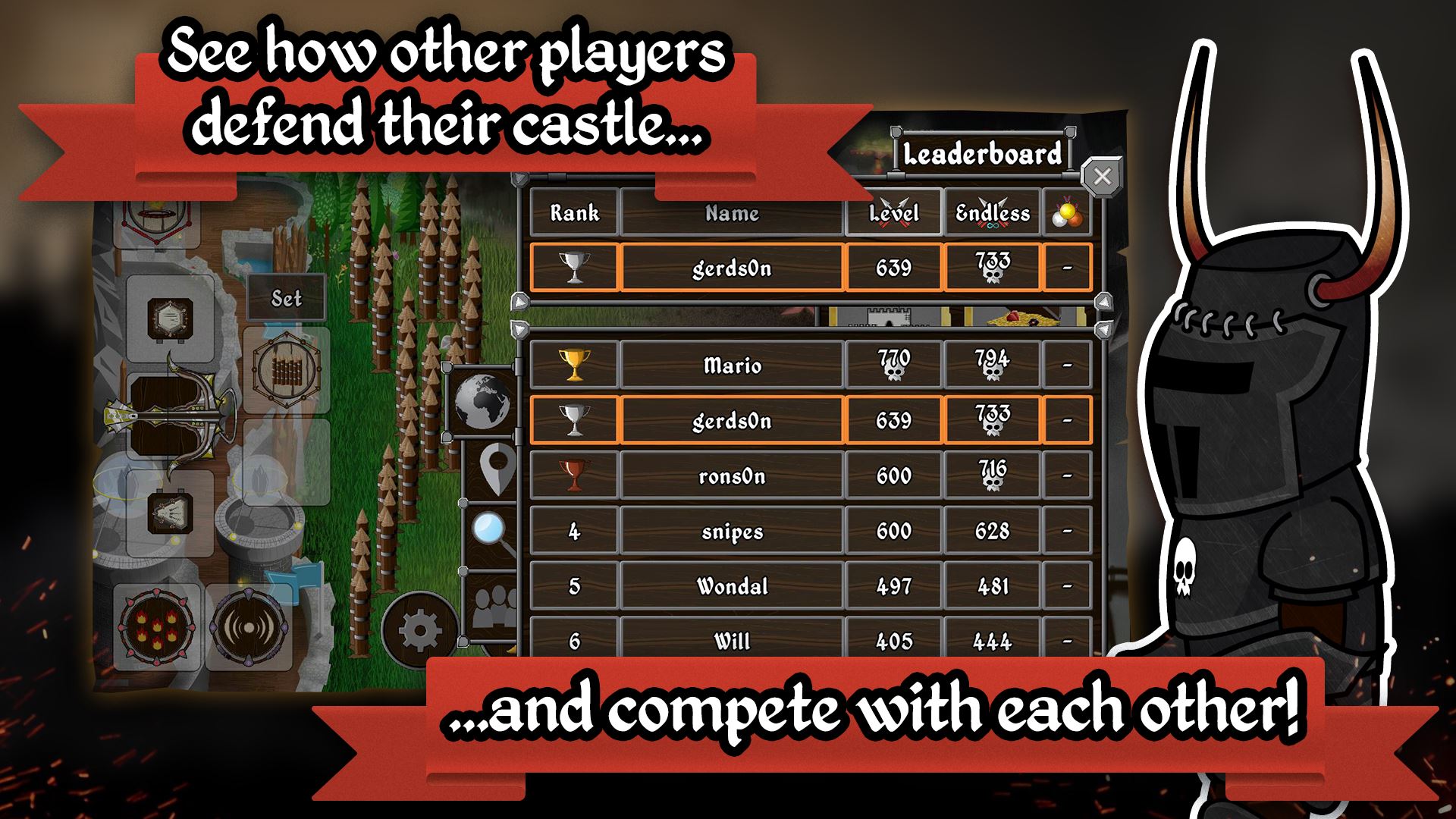 We (BYTEGHOUL GAMES) give you explicit permission to use any material (text, image or video) available in this press kit for promoting our games, such as writing an article, doing a review (text or video) and similar forms for both commercial and non-commercial purposes. We (BYTEGHOUL GAMES) give you explicit permission to use recorded video and audio material from our games for the purpose of monetization in partner programs such as YouTube or other streaming websites such as Twitch. Examples for the use of such recorded content are reviews, previews, "Let's Play" reviews or other similar forms. If you have any questions, just contact us!